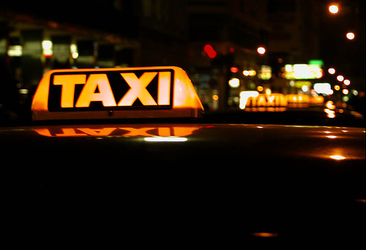 Tzur Hadassah is a community in central Israel. Located 15 minutes west of Jerusalem, it falls under the jurisdiction of Mateh Yehuda Regional Council. In 2007 it had a population of 4,100.
The village was established in 1960 as a service centre for nearby moshavim (Bar Giora, Mata, Mevo Beitar and Nes Harim), and was named after the Hadassah organisation. In the following years, the village grew and is now the fourth largest community in the Jerusalem corridor.
For directions phone us and we will direct you -
It's what Israelis do best